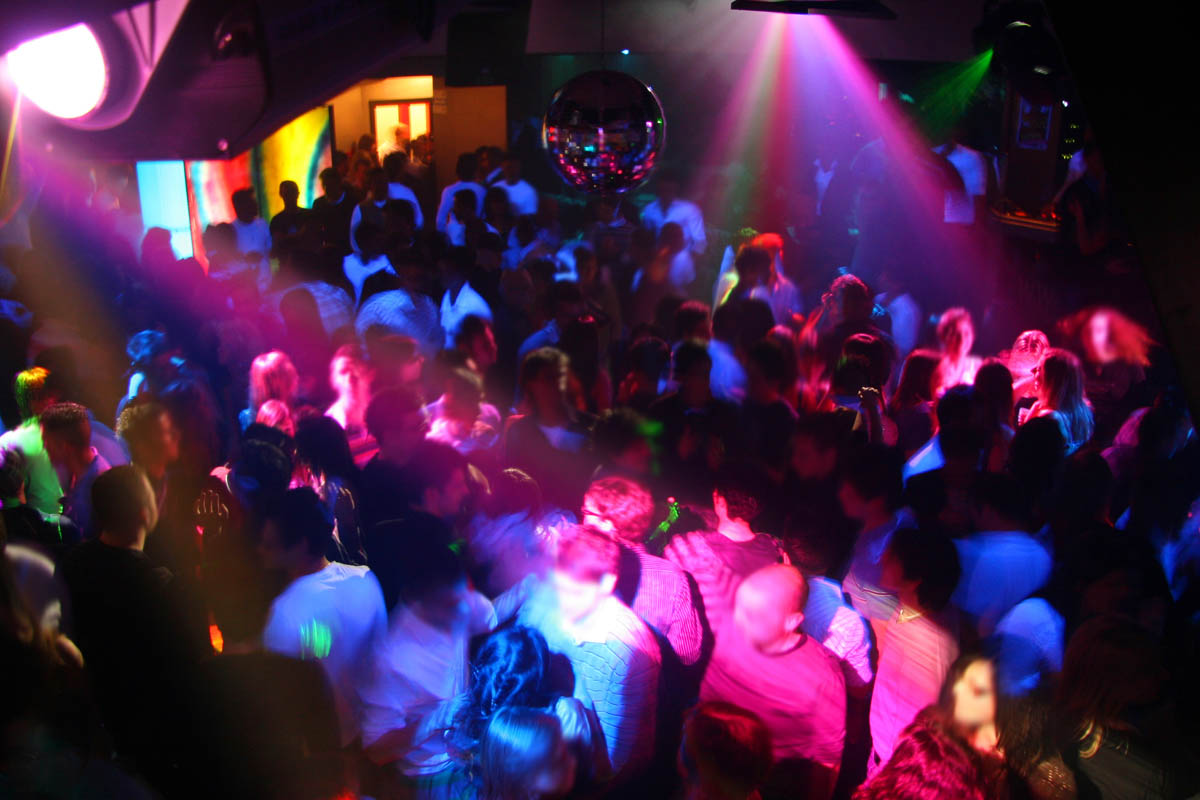 Sydney is known for its vibrant nightlife. In fact, after the sun has set and cast its radiance over the Sydney Harbour, the life in the city is just getting started. 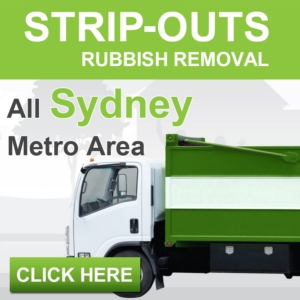 Tourists who have a penchant for escorts can have a tour of Sydney brothels and nightlife. But if you have kids with you or would want to experience the city’s attractions at night, you can start your excursion at Sydney Tower. Take marvel at the spectacular view of the city lights or feast at the sumptuous food served in the Tower’s restaurants. You should also visit the Sydney Observatory. Look at the stars, planets or other heavenly bodies using the telescopes at the country’s oldest observatory. After a little astronomical experience, head to Sydney Aquarium. Kids and those young at heart will surely enjoy the country’s marine life. If you’re up for a hair-raising and spine-chilling experience, sign up for The Rocks Ghost Tour. Of course, the best time to revisit Sydney’s dark history is at night. Listen to real life stories of murders, suicide and hauntings while exploring dark alleyways and haunted places. For a more spooky experience, book the tour during the Halloween.

Apart from the famous Sydney Opera House, you can watch the country’s finest actors at Walsh Bay. You should also make a trip to the State Theatre and the Capitol Theatre. For party animals out there, party ’til you drop at the nightclubs in the city’s Central Business District. Among the must-visit clubs are the Chinese Laundry, One22 and Grandma’s Bar.

Just recently, the state government introduced new liquor laws “to ensure the safety of tourists and residents.” This is partly in response to the attacks on teenagers while enjoying the city’s nightlife. These laws entail a liquor ban in some areas and curfew on establishments that serve or sell alcohols. Because of these legislations, the once throbbing and vibrant nightlife in Sydney is starting to fade away. In fact, the once packed and alive Oxford Street is now swarming of establishments with the “lease” sign. It is a must that tourists and residents enjoy a nightlife, where they feel safe and comfortable. Maybe a sober city might be good after all.