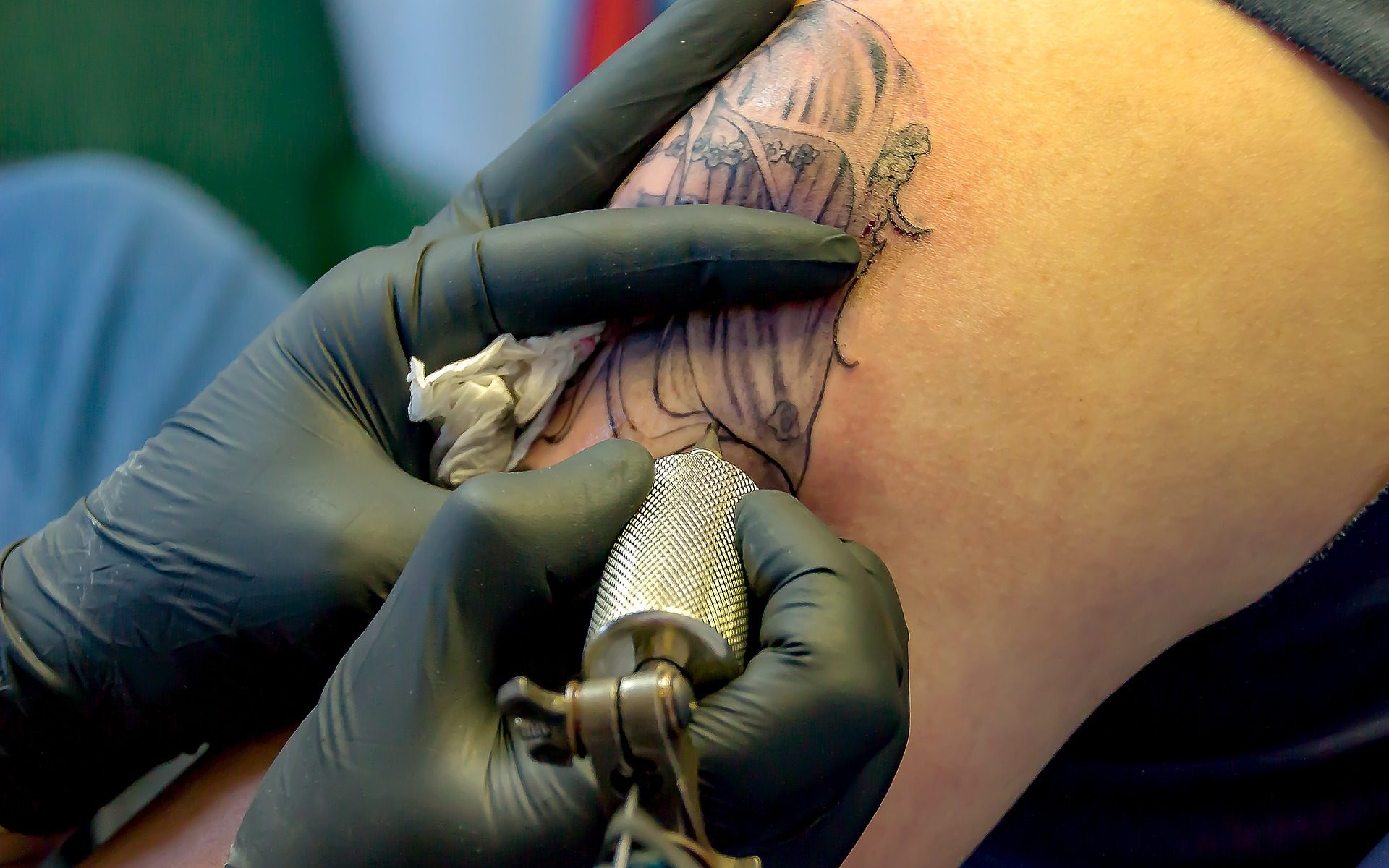 They say the worst thing is regretting not doing something. Well, in some cases, not doing it might be a good thing. Like tattoos. Because once you have been inked and you hate it, you will have to wait a little longer to remove it.

Getting a tattoo is not as big a decision today as it was ten years ago. Still, if you are a newbie at it, like virgin skin, it might give you apprehensions. Even people who are already inked, rethink getting another one. Because even today, getting tattoos is a serious undertaking. Not to mention a little costly. In Sydney, an average tattoo is worth $100. Be ready to shell out $50 to $200 for a custom job.

Even tattoo lovers admit there can be tattoo regrets. Worst decision ever scenarios can play out if they do not sleep on their choices. For a month. Or two. Tattoos, although no longer as permanent as it once was, still will be with you for at least six months. That is the allowable time for skin to heal and have that tattoo removed or replaced.

In the tattoo world, don’t decide when you are newly happily in love. Most tattoo regrets are names of their now exs. Included in this list are star constellations and chinese characters. Something they just fancied is also on the list of people with tattoo regrets. Tattoo locations most regretted is on the bicep which is where most male Australians have theirs on.

It is not a well known fact, but the pain in getting inked is just half the battle. There is the healing stage and the after care. A poorly cared for tattoo will fade with too much sun and not be as awesome as first thought of.
The biggest regret yet may have to do with health issues. Some people who got their tattoos experienced allergic reactions to tattoo dyes. There is a small percentage that gets a bacterial infection because the needle pierces the skin and may introduce infection. The long term effects are still undetermined and undocumented.